Francesco Crosara has been a world traveler in both his life and his music. He is a strikingly original pianist who displays his own inventive style while reviving standards and debuting new suites. On Kurama, he is heard at his best throughout an intriguing program, improvising with a trio and adding colorful synth parts to create three of his most memorable performances.

Born in Italy and the son of the famous jazz singer Lilian Terry, Francesco started on the piano when he was four. A few years of study at a conservatory convinced him that he was more interested in improvising than in recreating classical works He performed locally in Italy until he was 21, when he moved to the United States to attend USC.

After graduating, he moved to Hawaii where he worked with alto great Gabe Baltazar. During a period spent living in Chicago, Francesco played regularly with veteran tenor-saxophonist Von Freeman. Although he has since settled in Los Angeles, many of Francesco’s performances have taken place overseas in Europe. Kurama documents his debut in Japan.

The trio performances on Kurama were all recorded during a single live performance at an intimate jazz club in Osaka, Jazz On Top. Considering how tight the ensembles, arrangements and communication are, it is surprising to realize that, before their brief sound check, the musicians had never played together before. “The promoter found the two other musicians and proposed them to me,” remembers Francesco, “Through the internet, I was able to listen to them play and sent them lead sheets of my music.” The pianist is proud that the musicians represent three different ethnic groups and three different continents, with bassist Yasushi Gonjo being an Asian from Japan and drummer Larry Marshall an African-American from the U.S. “We came together with our very different life experiences and ended up sounding like we had been playing with each other forever. Yasushi, who is just 23, does not even speak English so we could only communicate exclusively through music, but it worked out very well.”

The first half of this program begins with a tender unaccompanied chorus by Francesco on “How Deep Is The Ocean” before the trio digs in and cooks the standard. The next three selections form a tribute to Miles Davis. It can be a challenge to find something fresh to say on songs that have been performed a countless number of times. In the case of “All Blues,” which is normally taken at a medium-tempo, the trio interpreted it at a much faster pace than is usually heard, giving it fresh life. The piano and bass solos sound effortless and there is also a brief tradeoff with Marshall’s drums. “My Funny Valentine” is essentially a tasteful statement of the melody although the closing vamp is a surprise. “Solar” is given an unusual treatment, with the melody and rhythm deconstructed and broken up before the trio creates a fiery and hard-swinging version.

Herbie Hancock’s always-hypnotic “Maiden Voyage” is a feature for bassist Yasushi Gonjo who plays the introduction and takes an impressive solo. Thelonious Monk’s “Well You Needn’t” has drummer Larry Marshall in the spotlight, taking two solos, driving the ensembles, and inspiring the other players.

The second half of the program has Francesco taking three trio performances from the Osaka concert and reworking them a bit in the studios, enhancing their power without changing their essence. “Chant For Peace” was composed by the pianist shortly after September 11. Both an anti-war and a pro-peace number, “Chant For Peace” is quite bluesy and spiritual with Francesco adding the sound of a Hammond B3 organ and a synthesized choir to the trio. Herbie Hancock’s “Cantaloupe Island” is given a concise and funky treatment, using a double time feel with synthesizers that really grooves.

The 14-minute three-movement “Kurama Suite” is the third extended work that Francesco has written thus far. “I was drawn to the legend of the Kurama mountain in Japan. I wanted the suite to have an Asian influence, a mystical feel and a modal construction.” After the trio stretched out on the thoughtful piece in concert, Francesco rearranged the tune based on the improvisation, the exact opposite of how it is usually done. The results, which utilize an orchestra arrangement, are haunting and memorable.

Due to the success of this concert, Francesco Crosara was quickly booked to return to Japan to play in five cities. He plans to add a fourth member to his group who specializes in Tibetan percussion. “I want to continue exploring different ethnic musical concepts, bringing those into jazz, and creating original music that inspires me.” The performances on Kurama represent Francesco’s most spirited and satisfying recording to date.

Scott Yanow, Jazz Journalist and Author of Ten Books including The Jazz Singers, Trumpet Kings, Jazz On Film and Jazz On Record 1917-76.

“Francesco, your music is wonderful – always has been. Play what you love and saturate the world with it”
*** Chick Corea ***

The expression of art in music is represented by the notes played by the musician during a performance. These notes convey the deepest human feelings and are able to inspire, move, sadden, awaken, and even excite the listener. Nowhere is the manifestation of emotions so personal as in the notes created by the jazz musician. Jazz as an art form allows each performer to interpret what may be considered classic compositions – or standards – and synthesize them into a distinctively unique result. Through improvisation, the very notes that comprise the original melody and harmony of a song are re-interpreted, stretched, twisted, thrown upside down, and transform into something completely new and different. There is always interplay between the familiarity of a jazz standard and the surprise of the improvisation that follows.

As a jazz pianist, I am particularly fond of piano solo performances, and that is because as a soloist, I am able to retain complete artistic control of the notes that I play. I am no longer bound by musical conventions that are expected when performing as a group. I have the artistic license to completely reinvent a song if I so choose – modify the tempo in midstream, change keys, insert a completely different tune, even come to a complete stop. As a solo jazz performer, I am completely at the mercy of the muse and of my state of mind at that particular moment.

My dear friend, the great Von Freeman once told me “In music, only two things matter: timing and space”. With this album, I heeded his advice, and made the conscious choice to keep my notes sparse and elemental. When selecting the repertoire for this concert, I wanted to feature some original compositions, as well as pay a tribute to the music of the great jazz pianists/composers who have inspired my own approach to the art form. I chose tunes that appealed to me on a deep level, including some lesser known, but just as powerful material.

This live album is a tribute to the ultimate groove of Herbie Hancock, the exuberance of Chick Corea, the lyricism of Michel Legrand, the passion of Keith Jarrett, the unpredictability of Thelonious Monk, the introspection of Bill Evans. I hope you will enjoy listening to my notes as much as I enjoyed playing them.

ARTIST’S NOTES ON THE REPERTOIRE

In choosing the material for this piano solo concert, I wanted to pay tribute to the great jazz pianists whose compositions so deeply affected my own approach to sound and ideas.

Each song has a specific memory and a special meaning:

– Herbie Hancock’s “Canteloupe Island” is the quintessential statement in jazz funk; I just love that tune in any arrangement and rhythmic interpretation.

– I saw Chick Corea’s childlike waltz, “Mirror Mirror”, in a video recording of the Corea-Burton piano-vibes duets in Japan. The harmonic progressions were inspired by Coltrane’s “Giant Steps” – I instantly liked this tune. Much to my appreciation, Chick forwarded me the manuscript lead sheet with the original harmonic patterns.

– Michel Legrand’s “You Must Believe In Spring” presented a special challenge because I wanted to extract the bare essentials out of the complex melody and almost lose it entirely through improvisation in a minimalistic approach.

– Keith Jarrett’s fourth movement from the Koln Concert (“Memories of Tomorrow”) was my choice as a tribute to my all time favorite album recording that I still listen to with genuine reverence.

– “Hackensack” is a lesser known composition of Thelonious Monk, and I love the typical dissonances and broken rhythm. It gave me great pleasure to play its quirky bluesy pattern.

– Bill Evans’ harmonic haunting piece “Two Lonely People” is the most dramatic piece in the album, which I heard from an obscure French piano compilation and never found again anywhere else.

– “Someday My Prince Will Come” and “What a Wonderful World” break the pattern of the piano composer celebration, but they spontaneously occurred as encores and I had a lot of fun with their simplicity. 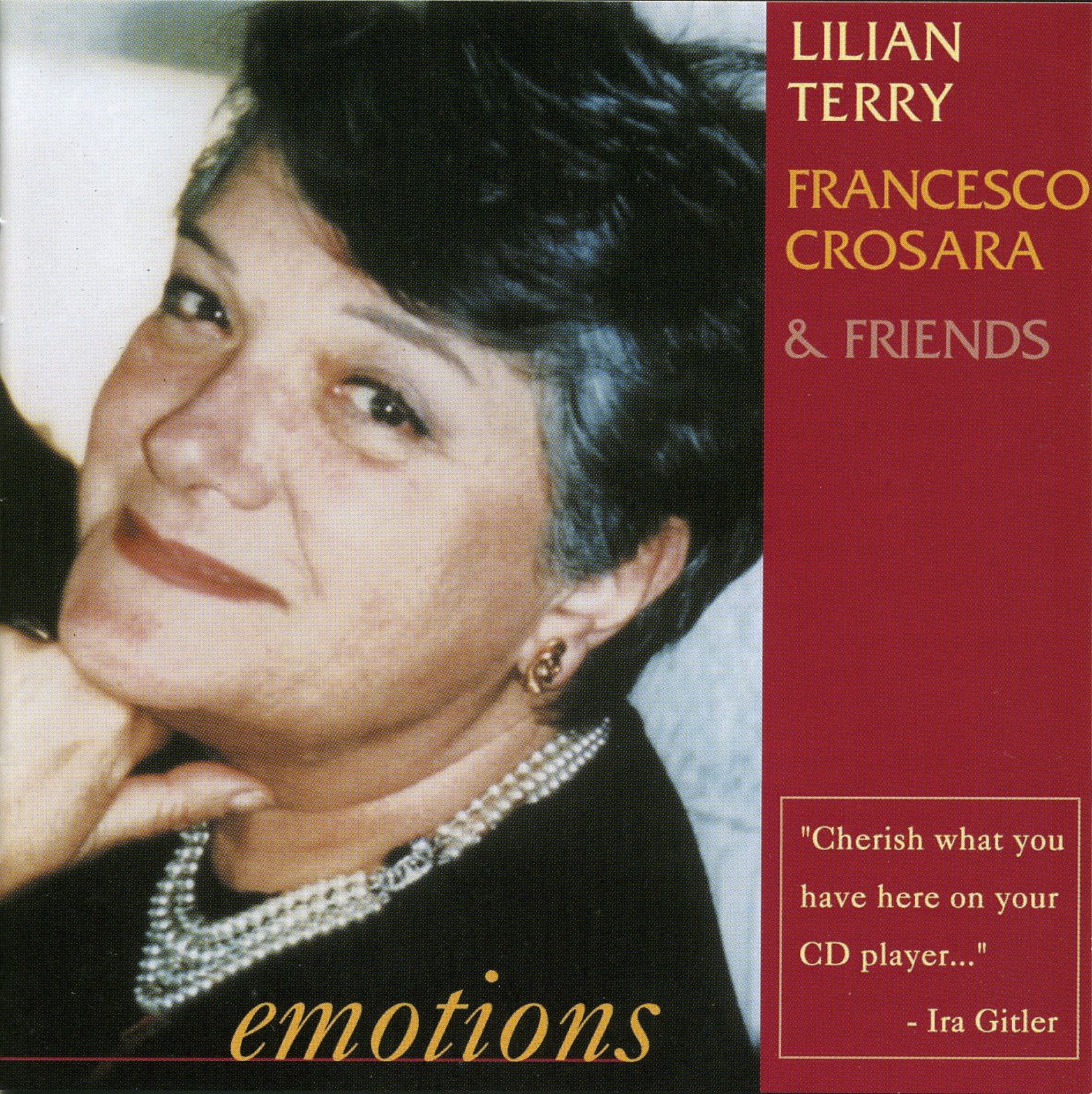 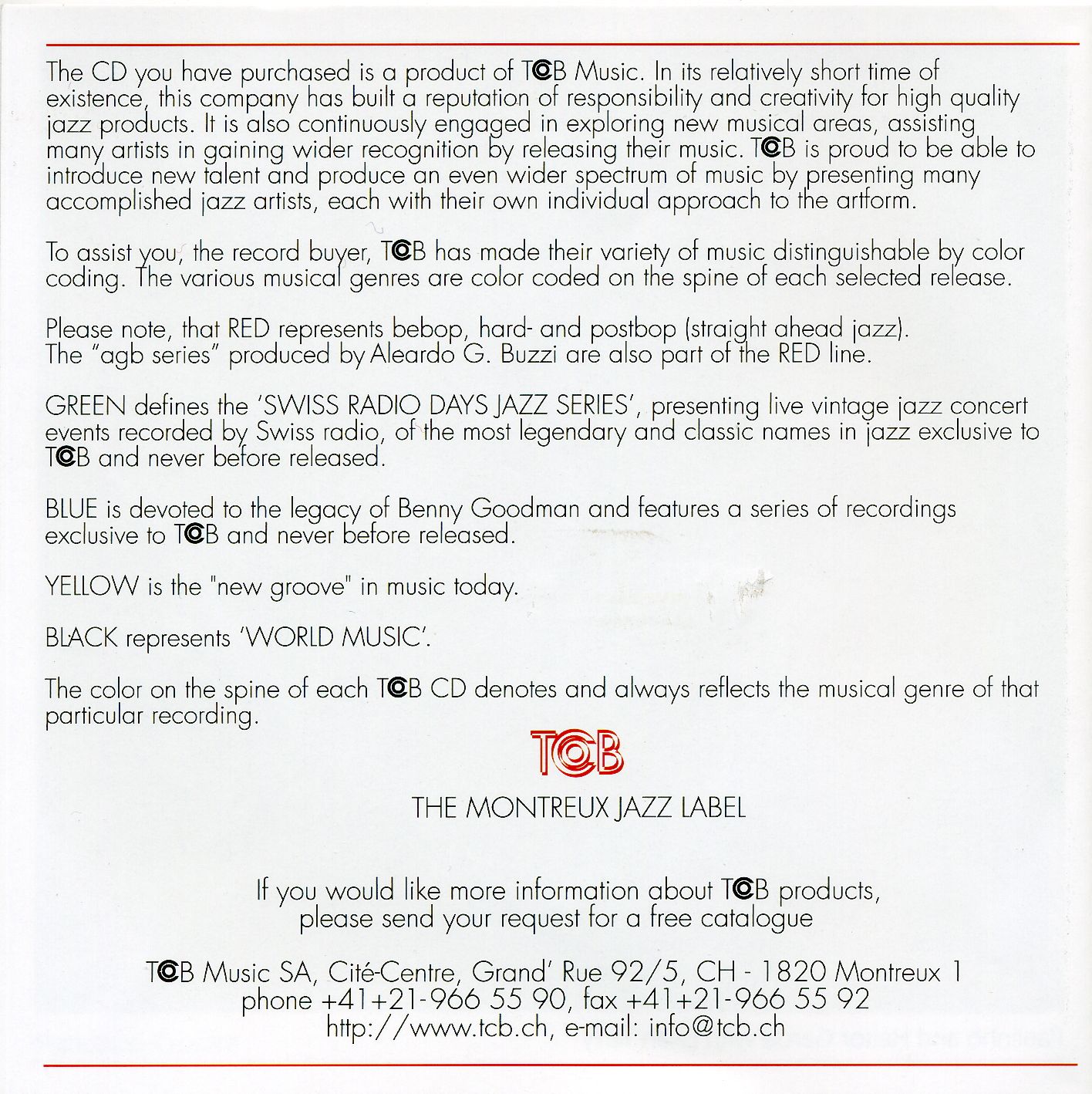 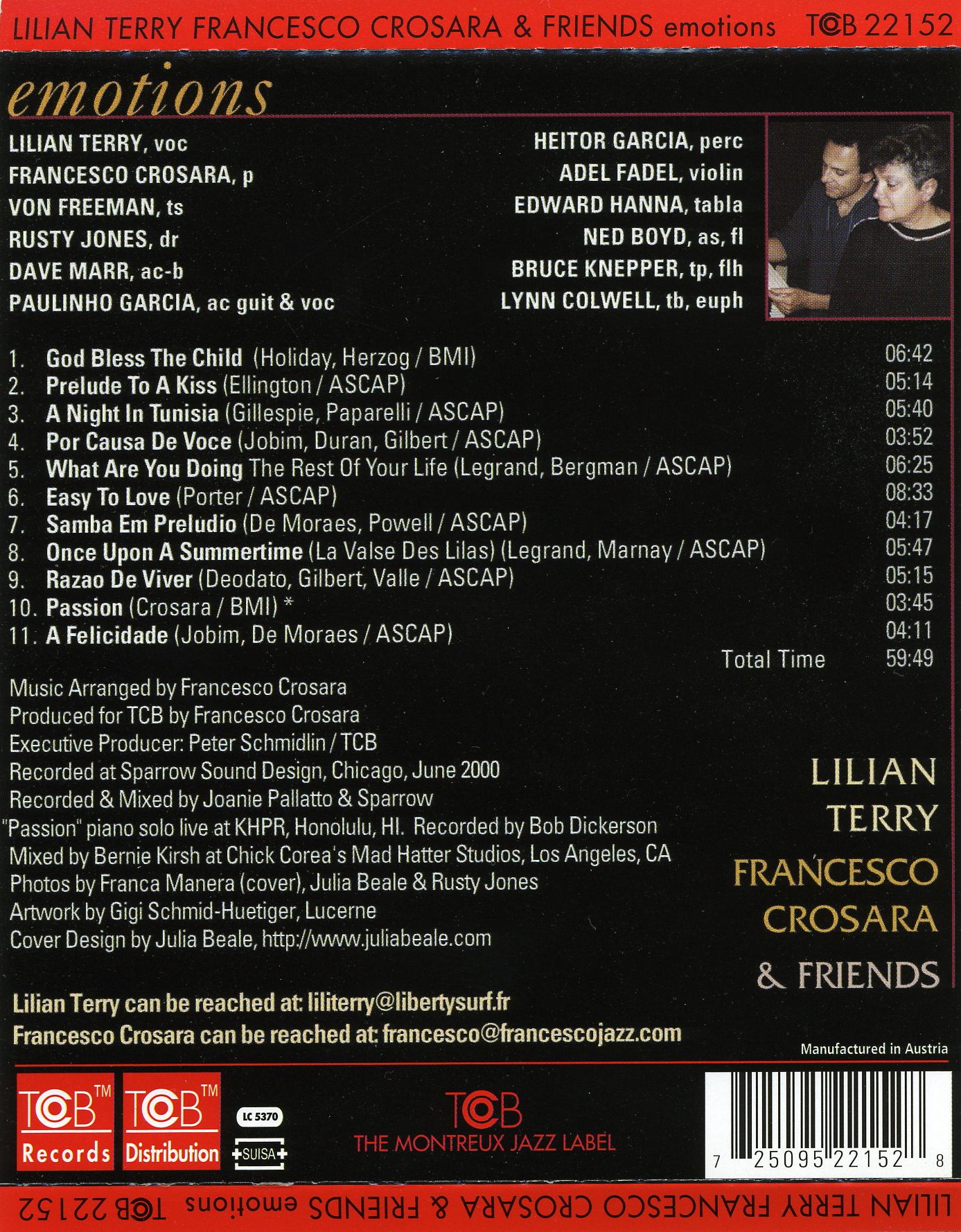 ”A pianist who originally hails from Italy, Crosara is well-versed in bop lore, and his delicate flow might indicate a debt to Bill Evans.”
John Janowiak, Down Beat Magazine

“The piano echoes notes like twinkling stars, beauty surrounded by silence. […] you’ll dance through your tears and love the loneliness, I did.
John Barrett Jr, JazzImprov Magazine

“Francesco Crosara proves he is a pianist with expert chops and broad interests. […] Crosara has an awareness of world music but a firm grounding in the modern jazz vernacular. His major piano influences are unsurprising: Herbie Hancock and Chick Corea. Like them, he has an interest in electric as well as acoustic jazz.”
Joel Roberts, All About Jazz

(Move the scrollbar to view the slides. Click on a slide to see the full photo)

3 CDs of jazz, latin, and world music from artists with ties to Nice and to the Côte d’Azur
Features Francesco’s songs: Suite Venus (from “Colors”), Easy To Love, God Bless The Child, Por Causa De Voce (from “Emotions” with Lilian Terry)

Read details about this project here

Read details about Sergio Zen and his artwork here