In 2005 and 2006, Francesco returned to Mexico to perform at the Morelia Jazztival with a talented sextet led by Juan Alzate on tenor sax, and Cuban master percussionist (and Grammy Award winner) Roberto Vizcaino.  Playing to a sold out audience in the enclosed square of a former 17th century cloister, the latin jazz quintet performed mostly original compositions by Francesco, a blend of Jazz, Classical, Afro Cuban and South American influences with vibrant percussive and rhythmic elements. Prior to the concert, Francesco conducted a master piano class at the Conservatorio De Las Rosas. 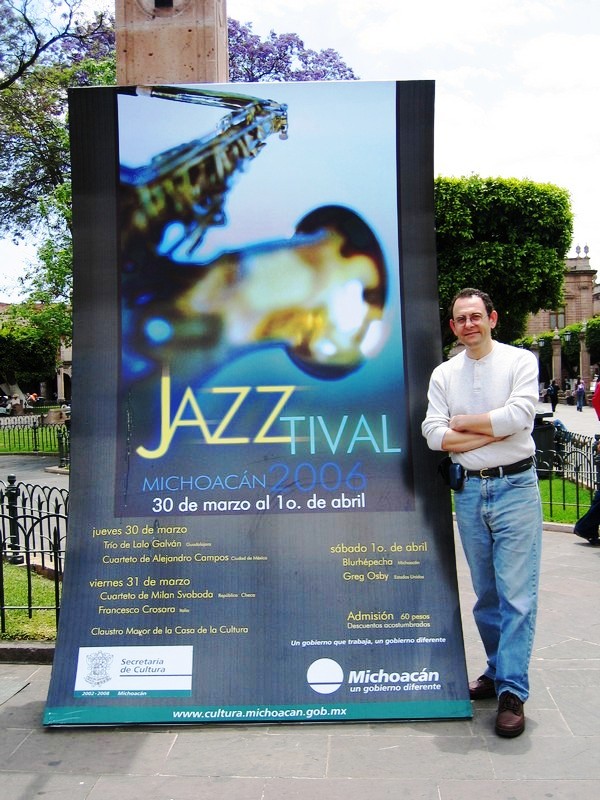 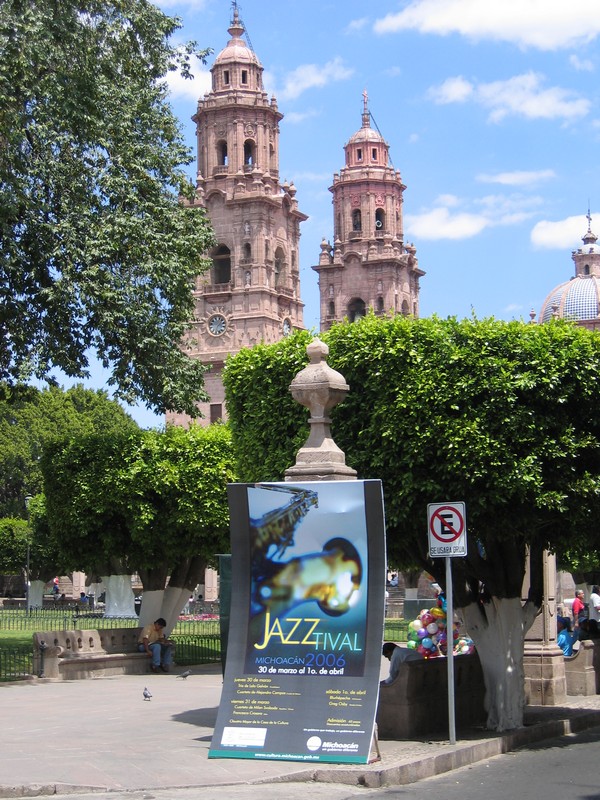 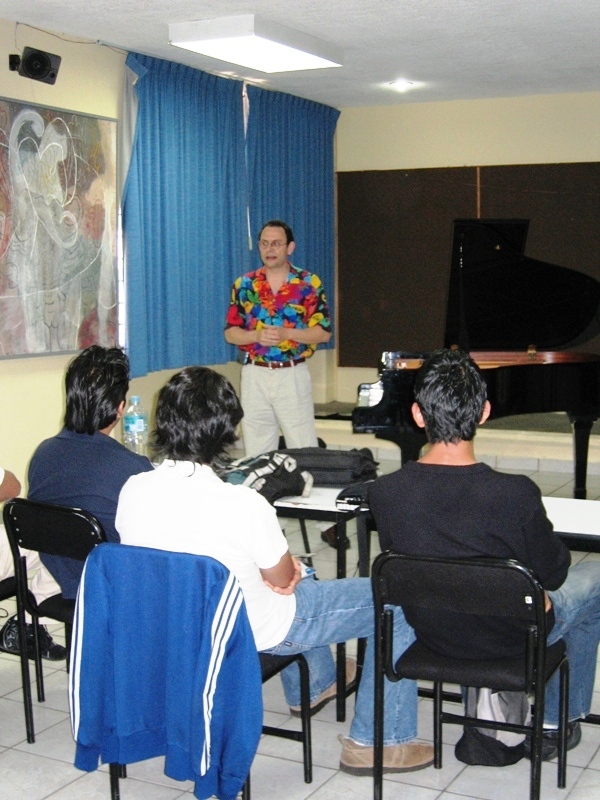 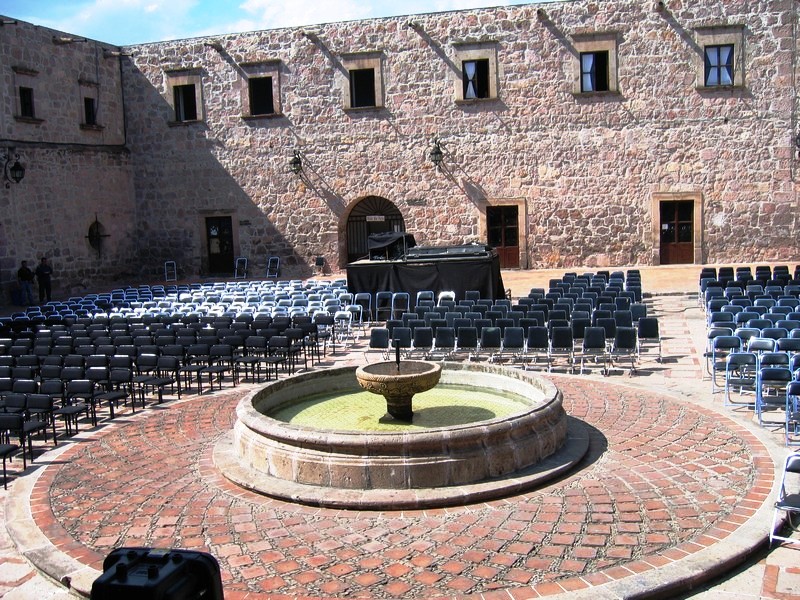 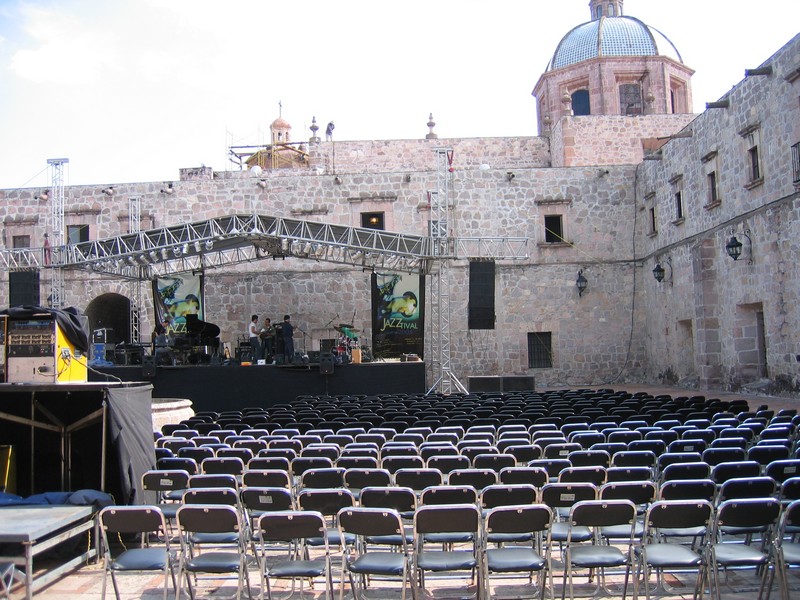 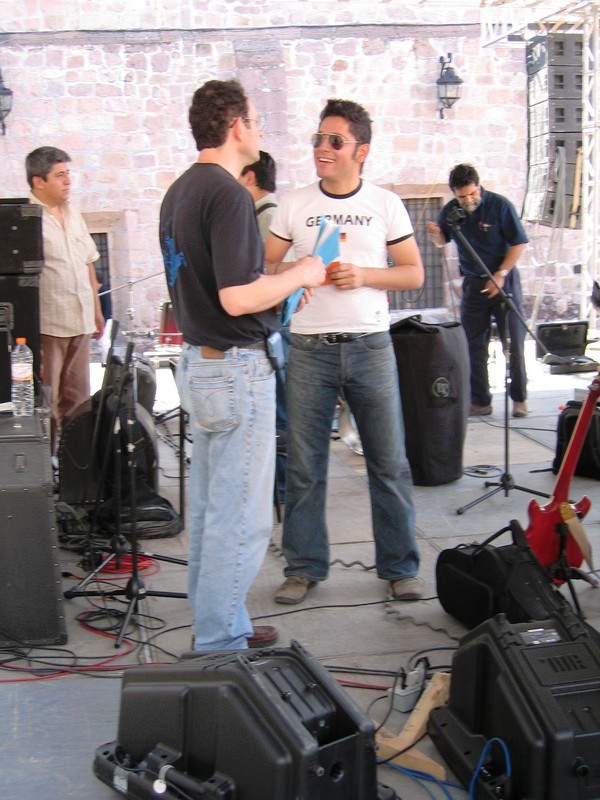 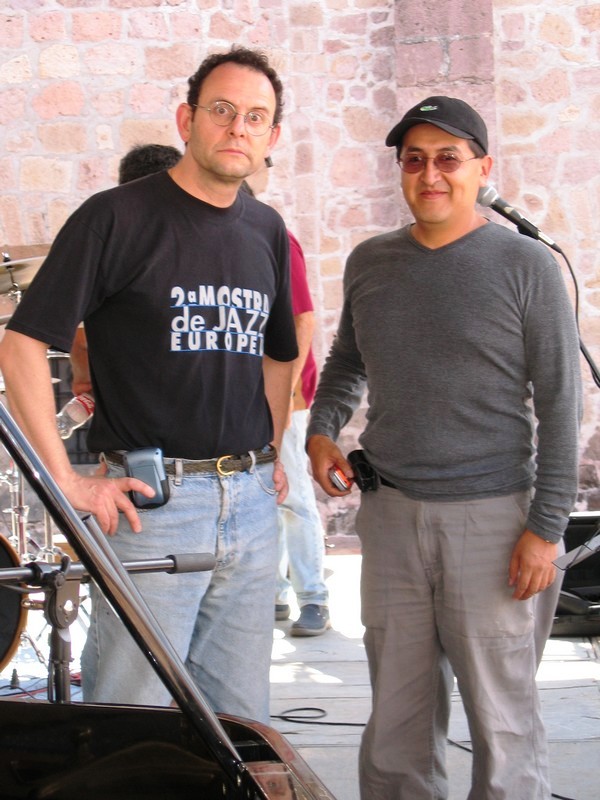 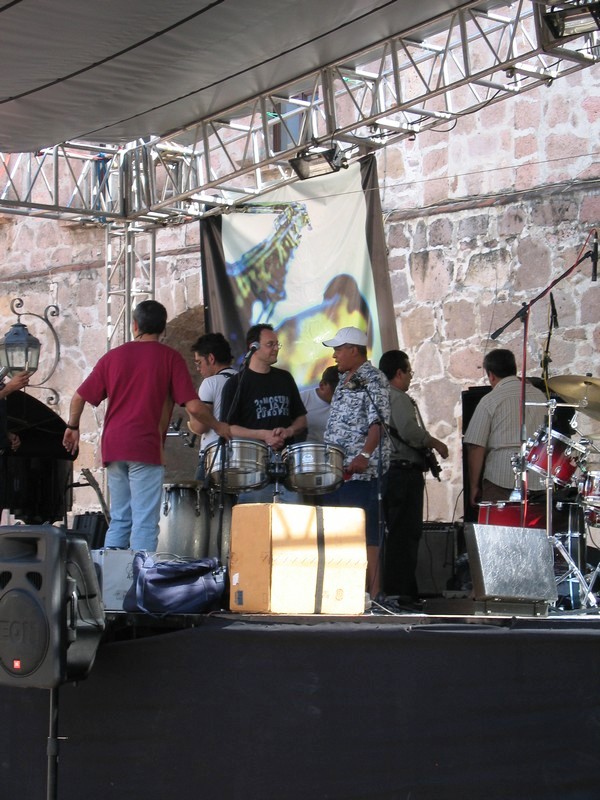 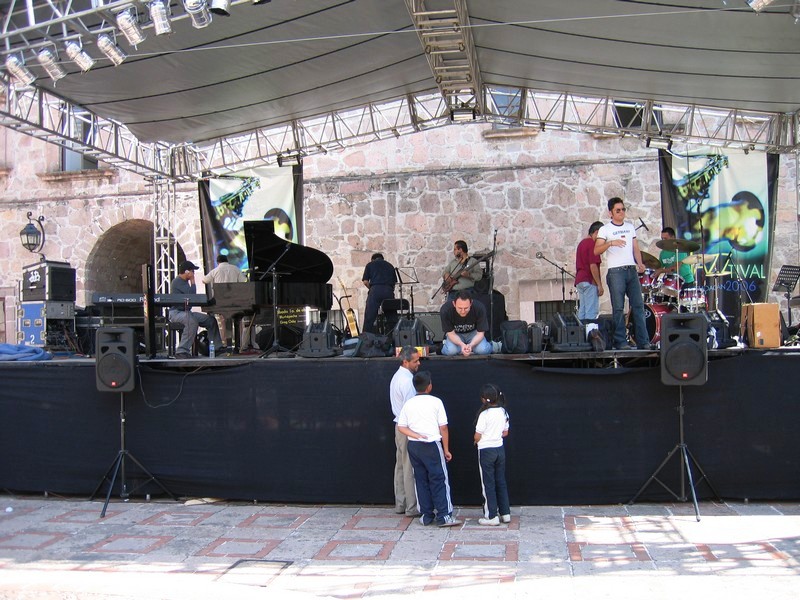 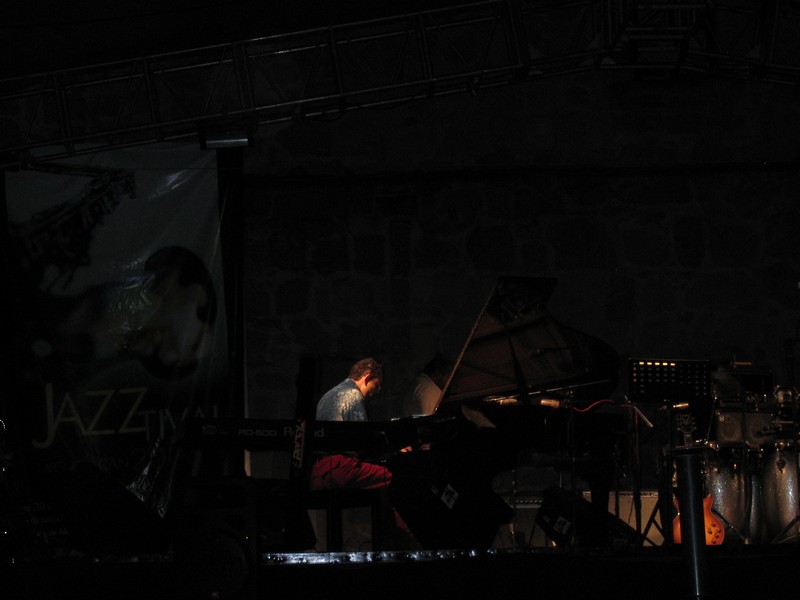 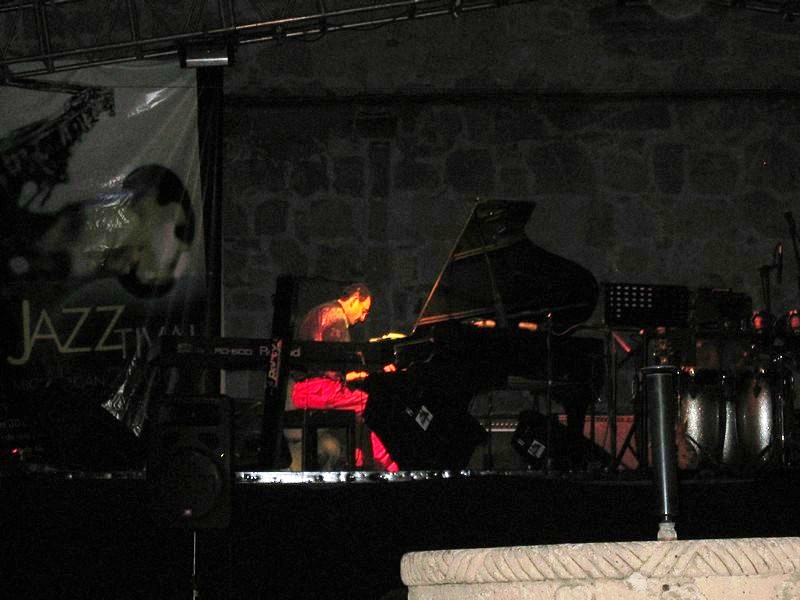 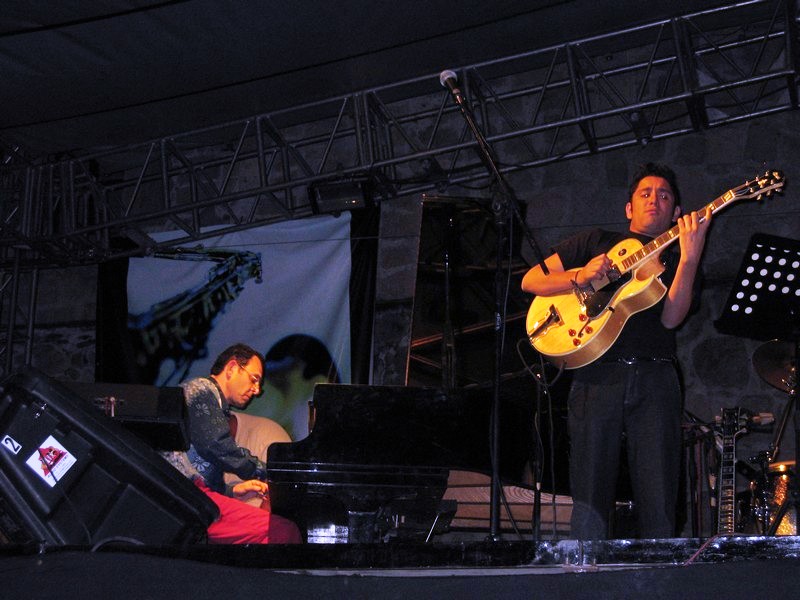 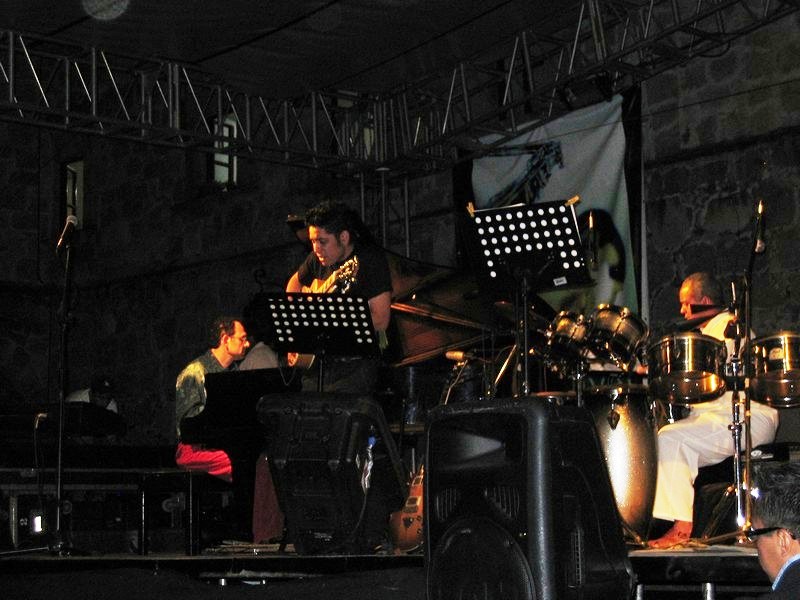 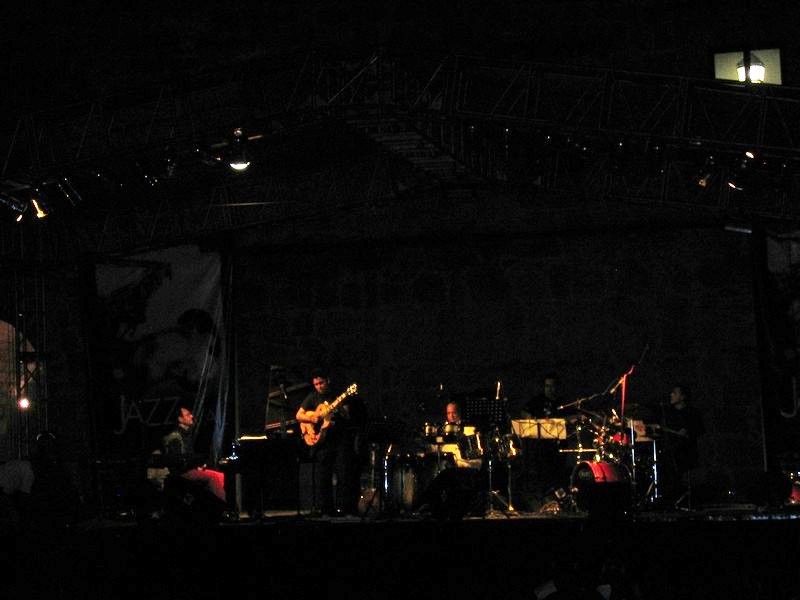 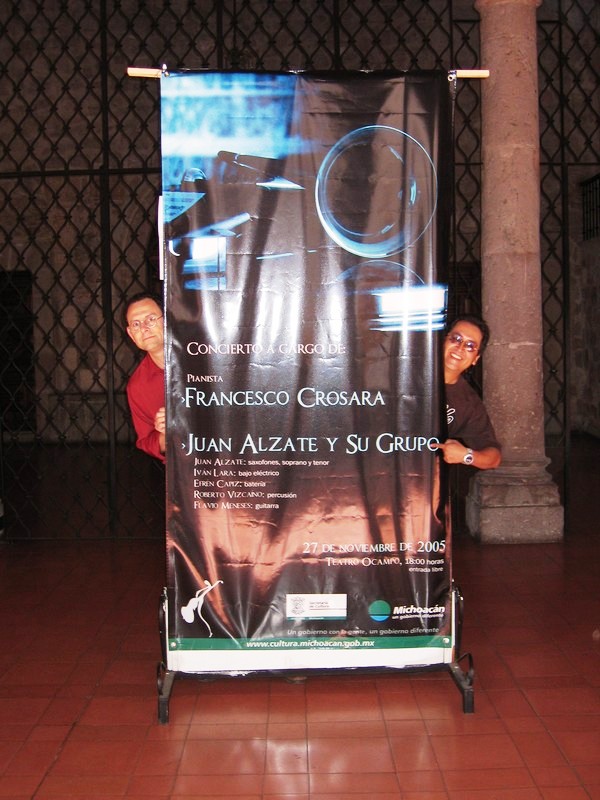 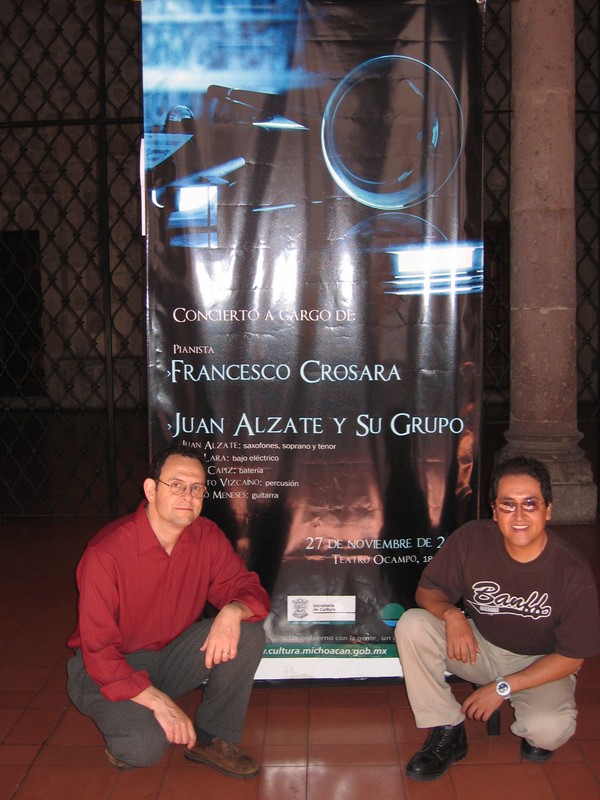 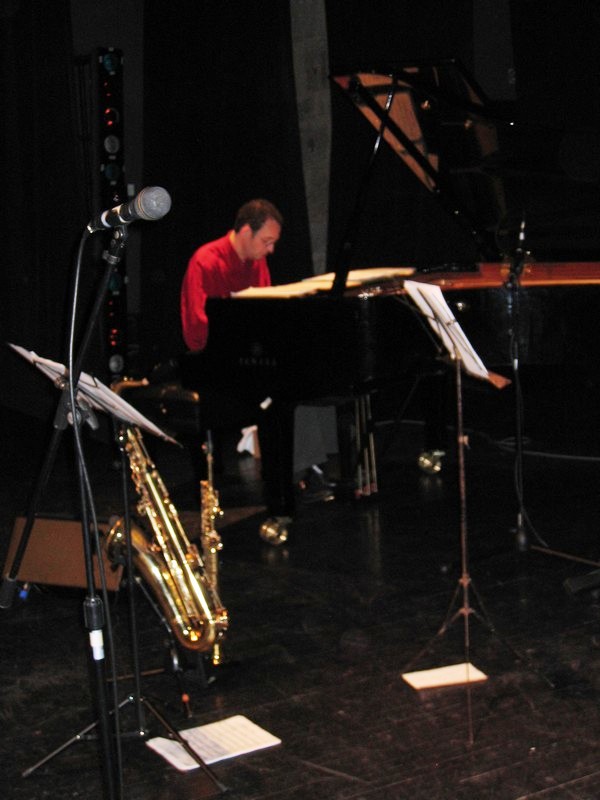 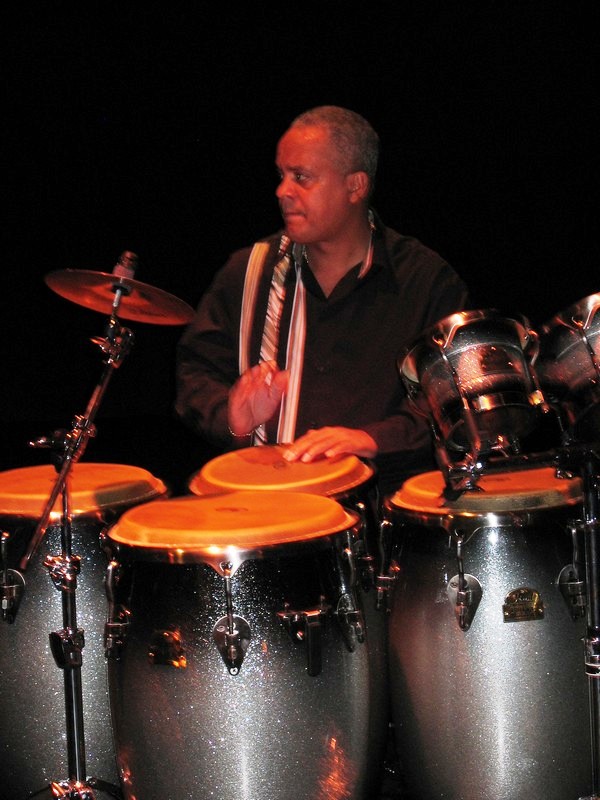 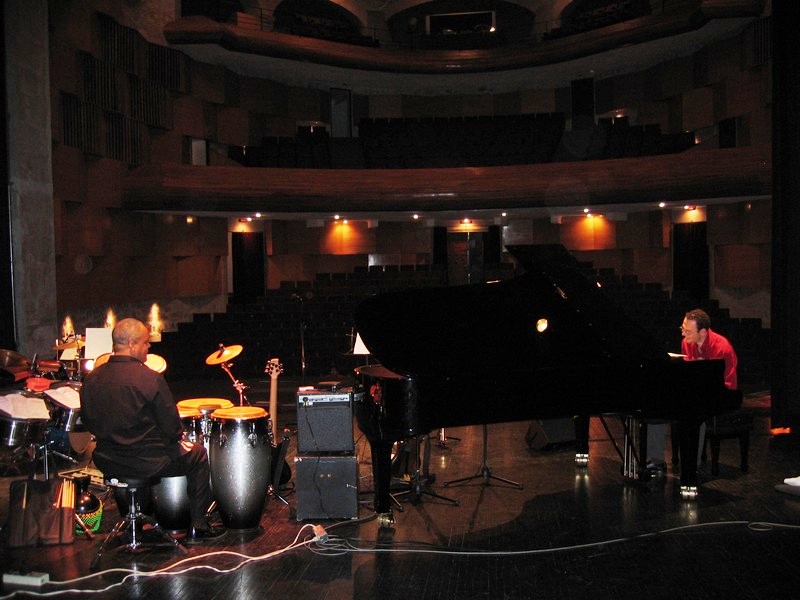 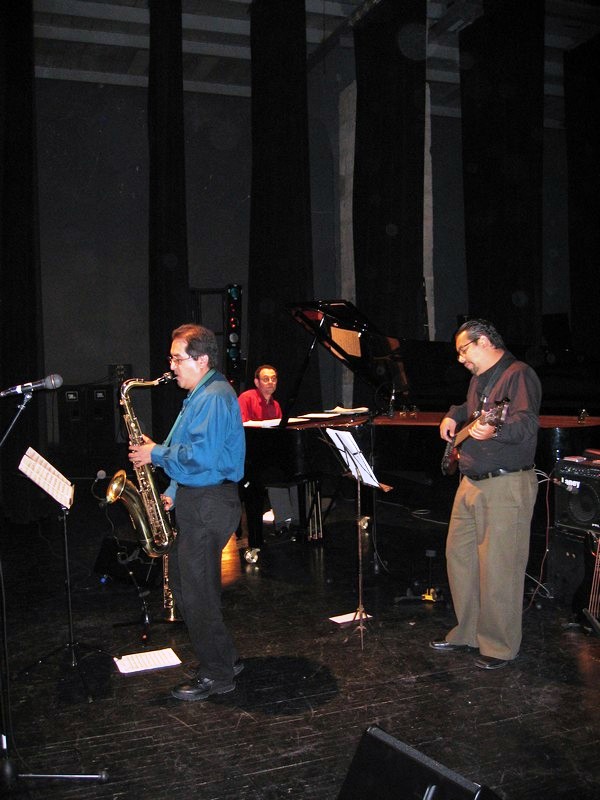 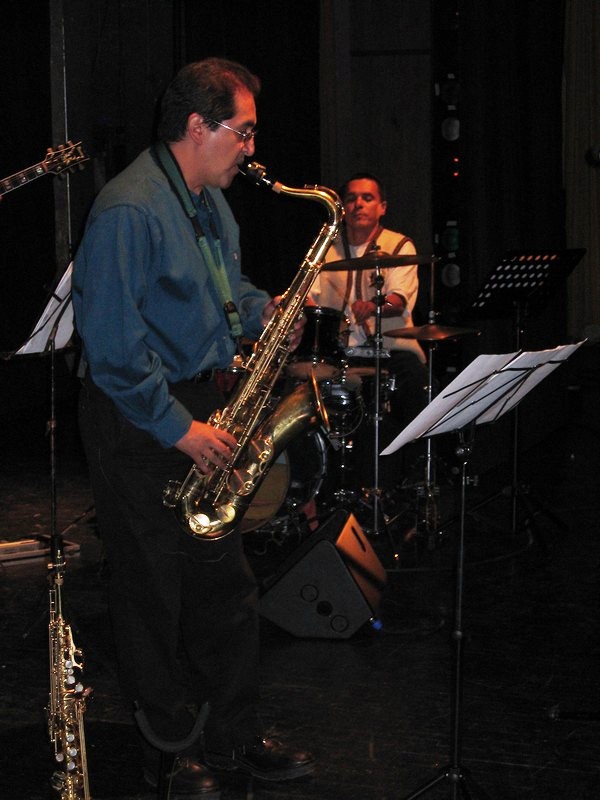 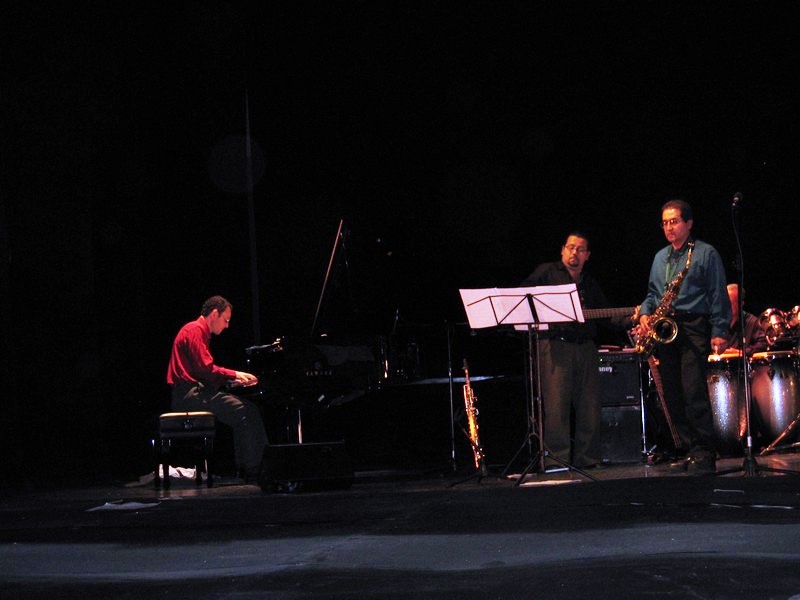 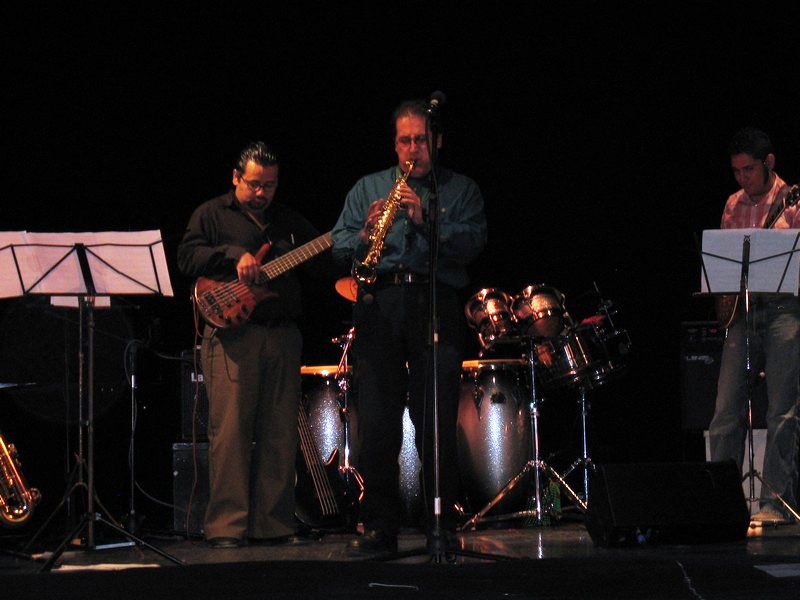 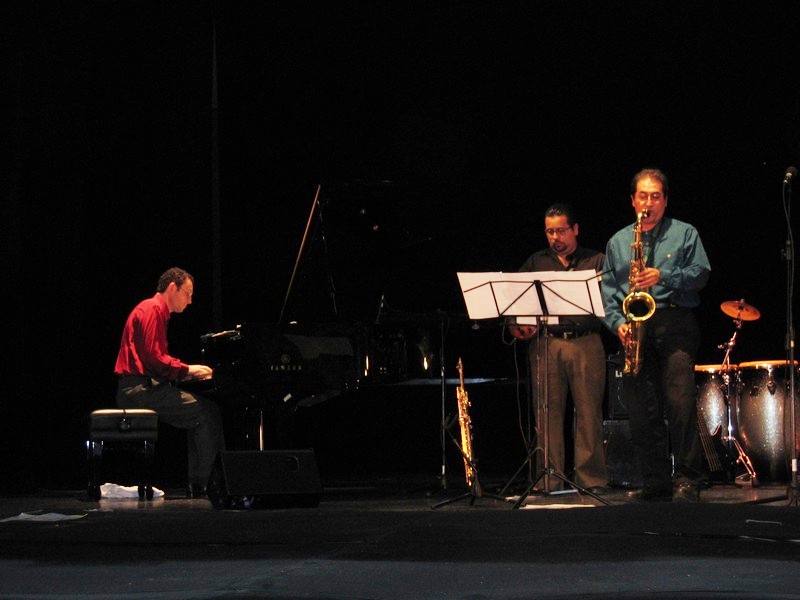 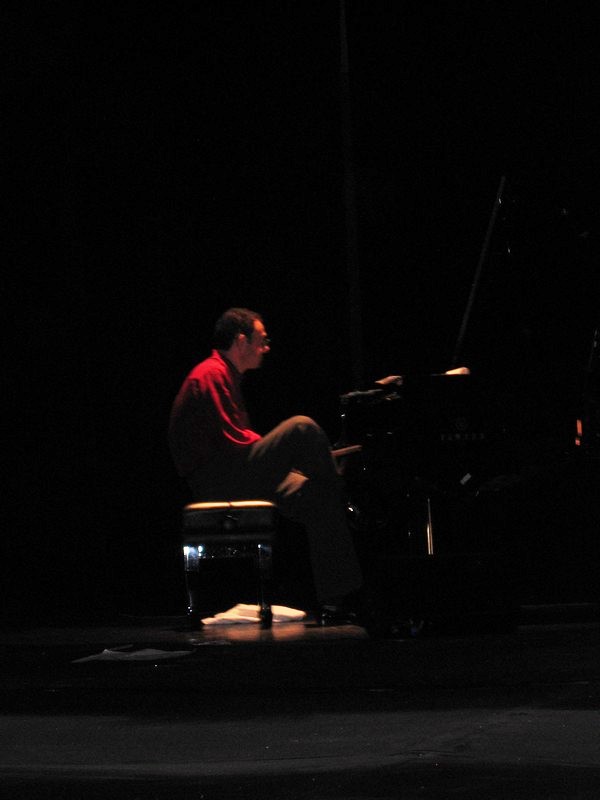 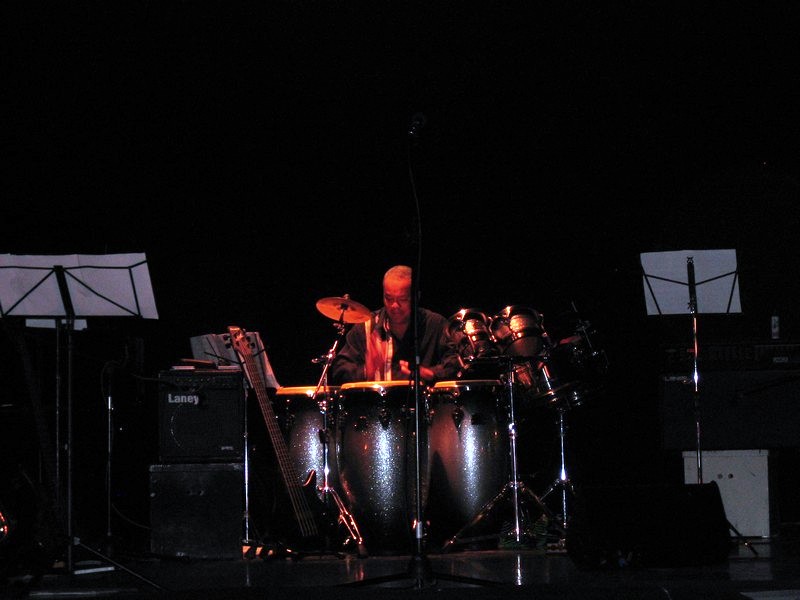 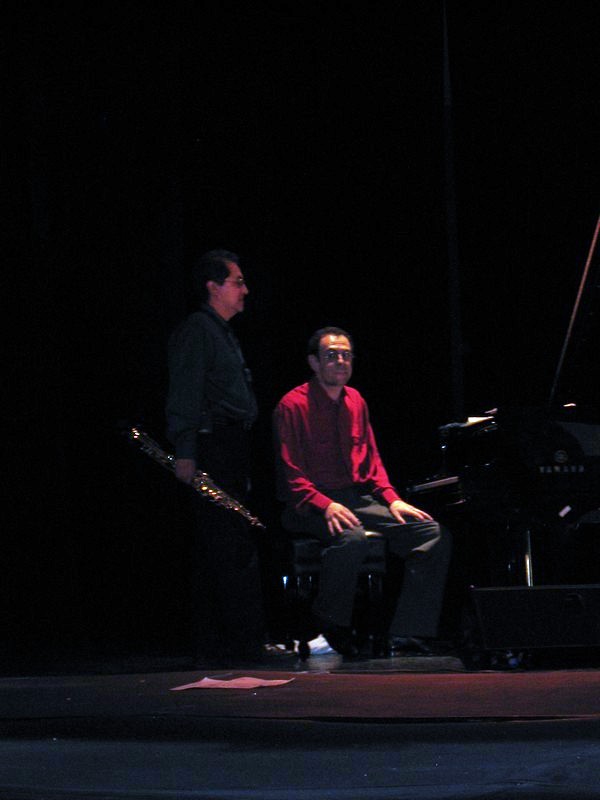