Performance photos for the first half of the 2000s, including a piano solo concert recording at KHPR in Honolulu, and CD release of the album "Notes". Music performances and recording sessions in Chicago with the great Von Freeman, Lilian Terry and an international ensemble, and CD release of the album "Emotions". Photos from LA live at Charlie O's with Don Menza, John Heard, Ralph Penland, and Mayuto Correa. Live performance with Lilian Terry in Cannes, France at the MIDEM 2003 Festival. 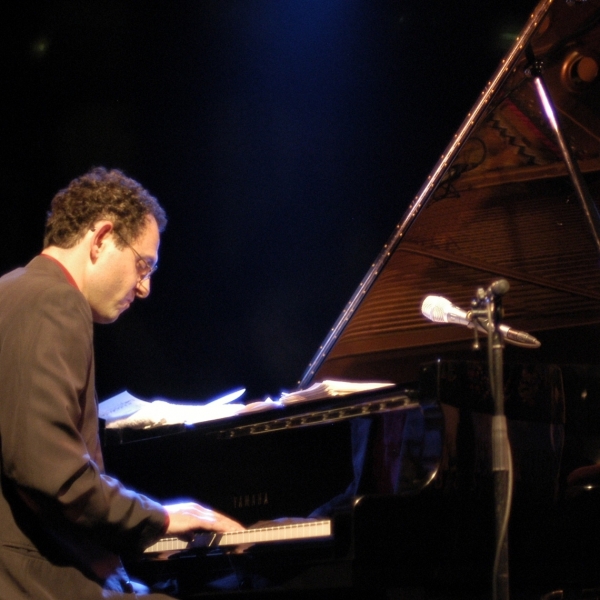 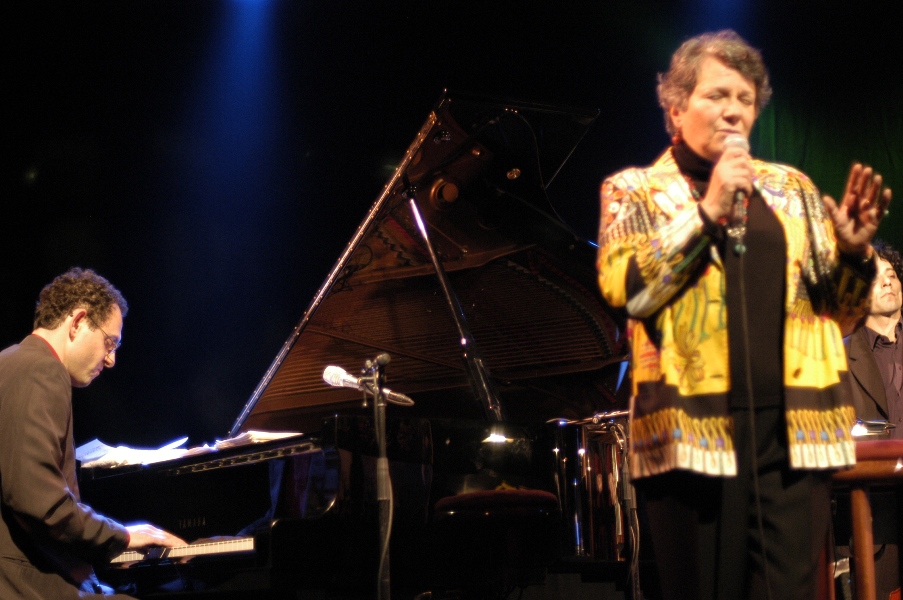 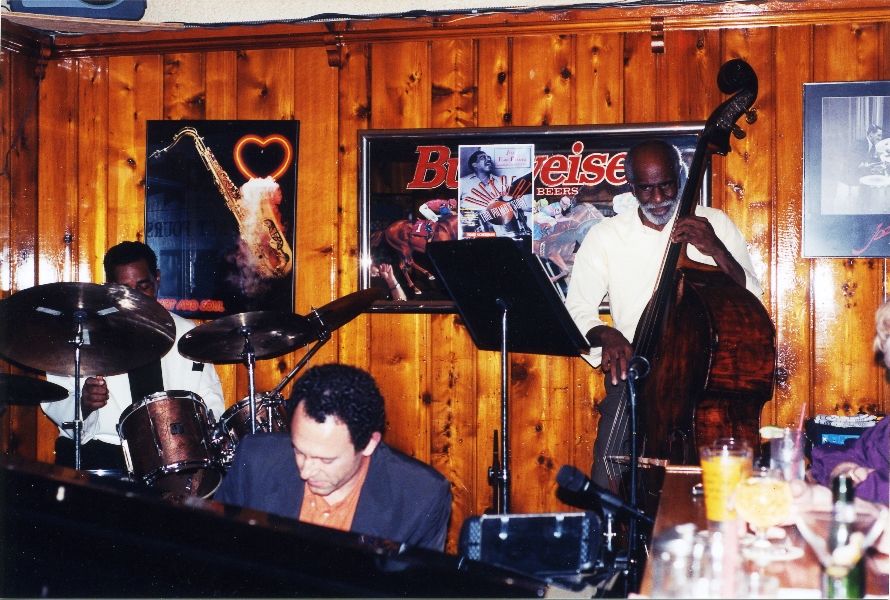 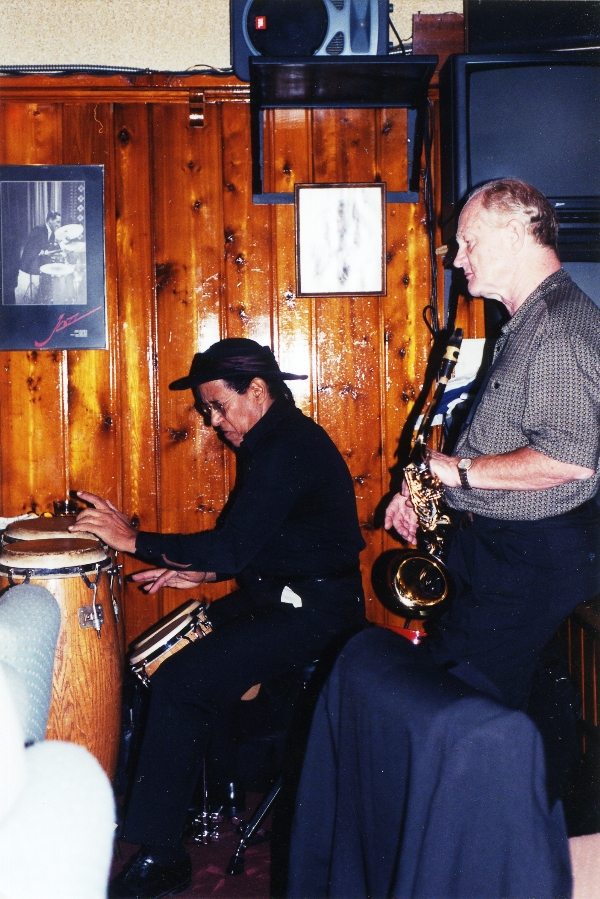 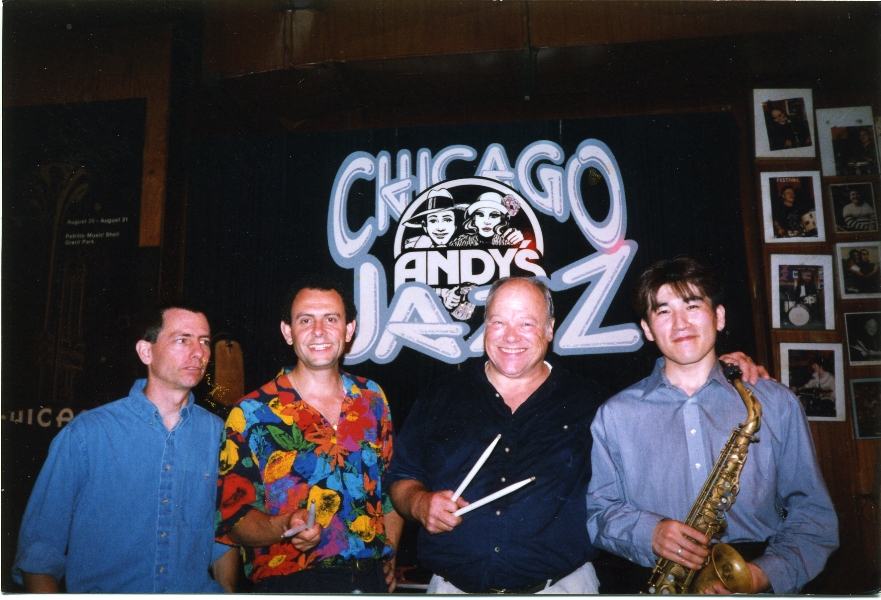 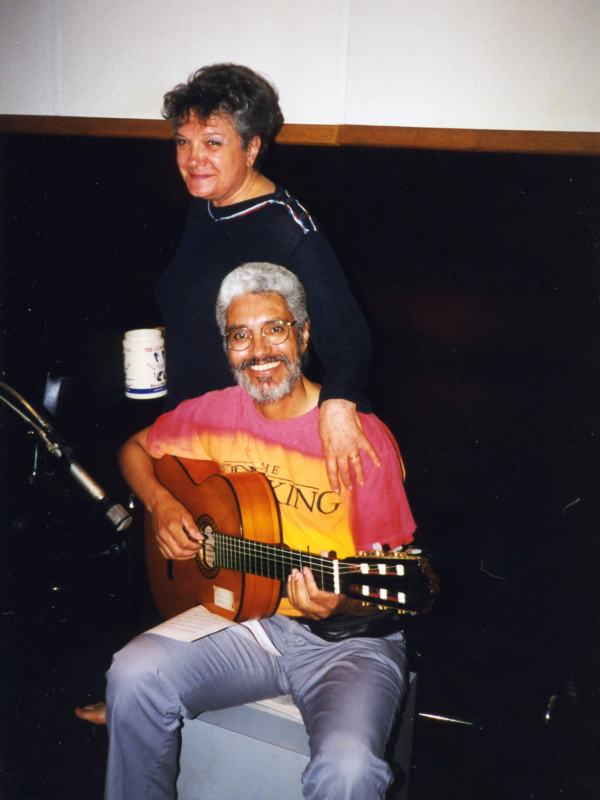 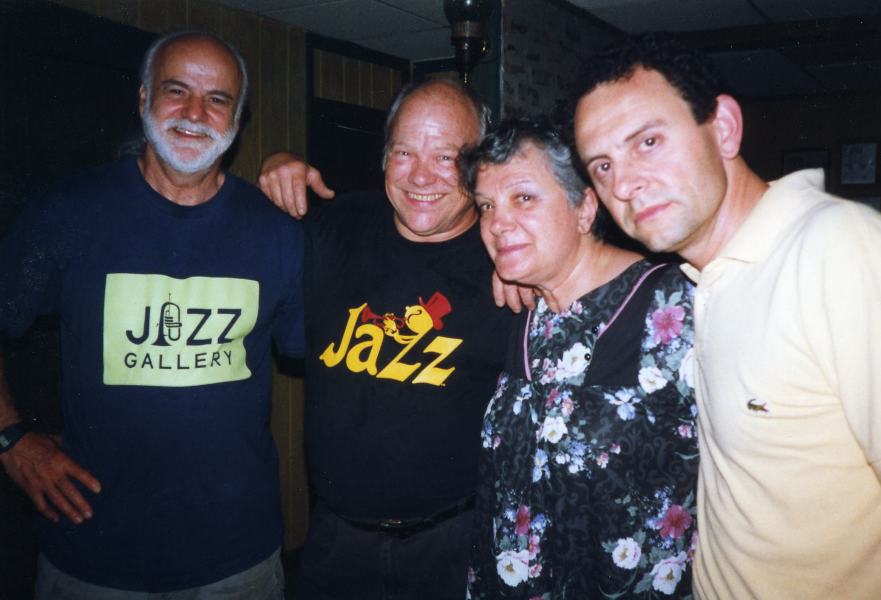 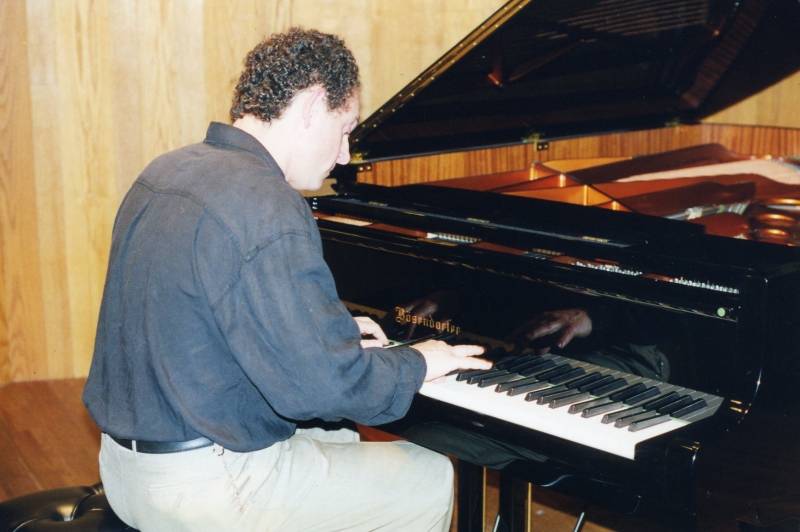 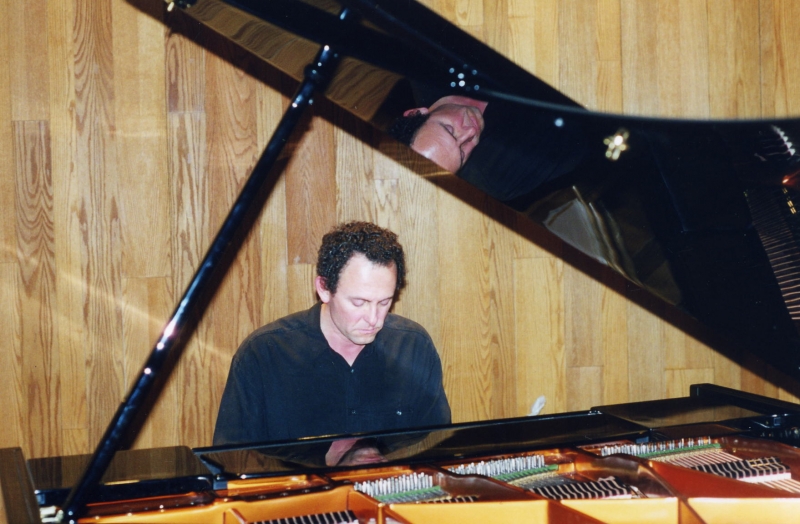 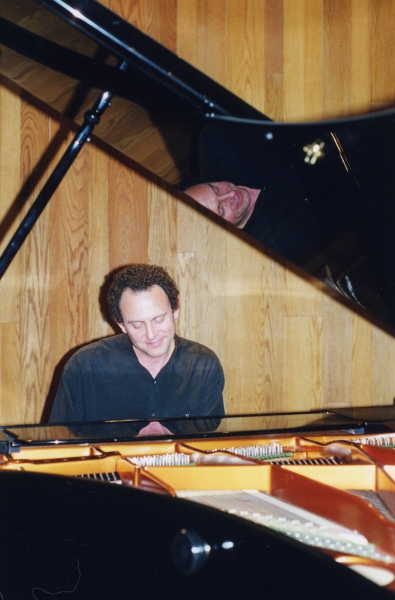 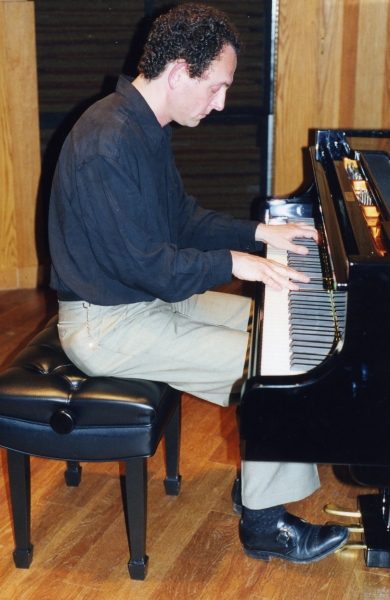